The nutritional therapeutic ZipZyme™ Omega is revolutionizing pet health by providing one of the most critical – yet missing – nutrients in a pet’s diet, and a vital component for their health: DHA Omega 3.

Named the “Most Disruptive Pet Nutrition Product” by LuxLife Magazine, the algae-based formula from which ZipZyme™ is grown and harvested uses a U.S.-patented bioreactor system that yields a multitude of health benefits for pets. These benefits include increased mobility, energy, elimination of ‘hot spots’, reduced allergic reactions, and improvements in cognition, immune function and metabolism rebalancing.

“These examples are only the ‘tip of the iceberg’ in terms of DHA’s benefits to the mammals that consume it,” explains Dr. Jed Fahey, a nutritional biochemist with extensive background in plant physiology, human nutrition, phytochemistry and nutritional biochemistry, who was a faculty member at the Johns Hopkins School of Medicine for nearly three decades. “ZipZyme™ Omega provides additional health benefits that no currently available Omega 3 product can match.”

ZipZyme™ Omega is the most natural, most highly bioavailable form of DHA nutrition. Unlike every other Omega 3 product available, ZipZyme™ is not extracted oil, but rather fresh wholesome DHA nutrition produced directly from ocean algae without heat processing. DHA is a necessary building block for healthy brain development and optimal cognitive functioning, strengthens a pet’s immune response and is a tool for healthy weight management

ZipZyme™ is grown and harvested in the company’s patented bioreactor system, which preserves the algae’s active DHA producing enzymes. The unique sterile growing system technology, referred to as SPAGS (Sterile Plastic Algal Growing System) by PhytoSmart, which produces ZipZyme™ Omega, whose U.S. patent was issued April 5, 2022. Made in the USA, the game-changing growing system operates in the company’s contaminant-free facility in Brunswick, Maine.

As Dr. Fahey describes, “ZipZyme™ derives from a microalga, and thus does not suffer from the co-contaminants present in fish oil, or the sustainability issues endemic in that industry. Contrary to the way DHA is sourced from algae in other systems, ZipZyme™ contains the whole algal cells, nature’s delivery system. It is not extracted oil and it avoids heat processing during production; heat destroys the enzymes responsible for synthesizing DHA in algae.”

The Brunswick facility sustainably grows and cultivates ocean algae which creates ZipZyme™. ZipZymeTM is continuously cultured in a closed loop sterile
production/growing system to ensure the safety of the ZipZyme™ product.

“We have developed a proprietary system to continuously grow and harvest a biomass that contains DHA producing enzymes that is safe, economical and contaminant free to ensure your pet’s health is protected and prolonged at every stage,” says Deena Sisitsky, co-founder and CEO of PhytoSmart, the producers of ZipZyme™ Omega.

Each package of ZipZyme™ Omega contains a 30-day supply – specifically formulated for either large or small pets. Each individual daily serving of ZipZyme™ is packaged in a NASA-developed oxygen barrier pouch, to protect the product from damaging rapid oxidization that new research has revealed plagues extracted oil Omega 3 products.

Dr. Feinman points out that ZipZyme™ will “improve balance” in a pet’s metabolism, so that current symptoms can be alleviated, and behavior, energy, appetite and mood can be improved. ZipZyme™ customers report that the change in their pets is unmistakable. 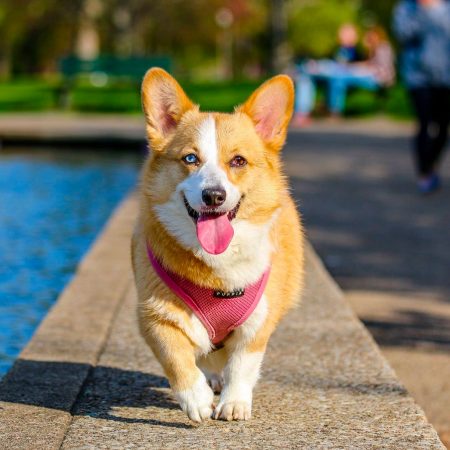 “I must tell you the change I’ve seen in my Moppie since I started. giving her ZipZyme™ Omega. She has an injured leg and has been limping for months…Then a friend gave me a pack of ZipZyme™, says customer Susan F., “within DAYS I noticed an increase in her mobility and strength! I couldn’t believe how she was running and literally pulling me down the city blocks on her leash. She loves the taste and looks forward to ZipZyme™ Omega everyday!”

ZipZyme™ Omega was recently named a 2022 Global 100 Winner for Most Innovative Pet Nutrition Product. For more information about the science behind the product, or to purchase ZipZyme™, visit www.ZipZymeOmega.com. 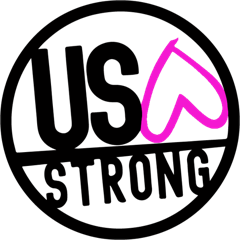